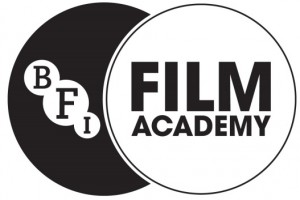 The BFI Film Academy Network, is a prestigious course for young people who are passionate about film and what to work in the industry.

As a BFI Film Academy participant you will work with filmmakers and take part in a series of masterclasses and workshops with industry professionals, hear their top tips on how to get into and succeed in the film industry, get practice in developing and pitching your ideas and produce your own work.  You’ll discuss films from around the world and learn more about distribution, marketing and financing films

The course will include: